The El Camino of Food

Pictures from the Gaylord Hotel/Convention Center: 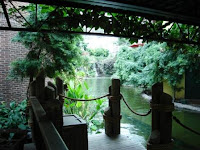 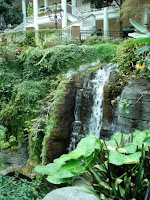 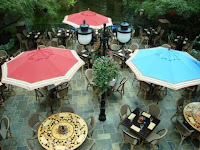 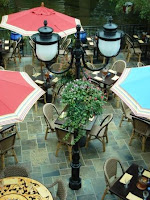 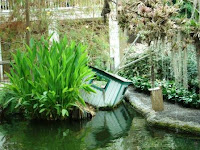 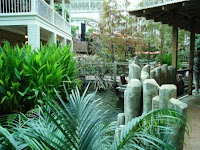 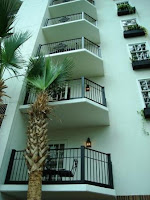 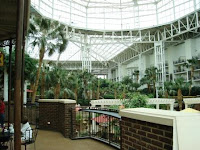 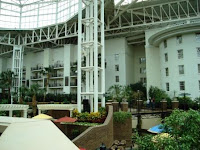 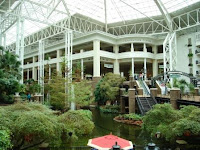 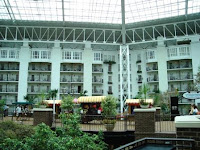 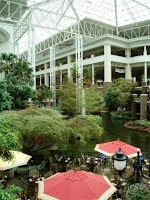 Today marked the first official day of the T+L Conference in Nashville. Since our workshops didn't start until 1:00pm, we decided to head over around 10:30am or so to check in, look around, and eat some lunch. Many of the pictures above are from standing near "Stax" (the burger joint where we ate). After lunch, we divided up and headed for our workshops. My workshop was titled something about "Models of Learning" or something. In reality, it was a discussion about 1-to-1 computing. And, in actuality, it was basically a guy showing us different ways he teaches Math to his students. I was disappointed, but even more so after hearing Marilyn talk about how cool her Open Source workshop was (they even got free flash drives and CDs with software). I took notes and have stuff to share with the boss when I get back, so I guess that is the main thing... 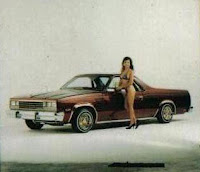 Marilyn found one of the TIE Cadre Members in her workshop (Stacey). After the workshops were over, the four of us headed to a restaurant called "Santa Fe Cattle Co." It's one of those "peanut shells on the floor" kinda steak houses, and it was very good food. During supper, we noticed that an older woman at the table across the way had ordered chicken-fried steak. I despise chicken-fried steak. I like my steak to taste like steak, and my chicken to taste like chicken. I do not want chicken-batter-fried steak.. UGH! Stacey said that chicken-fried steak is the El Camino of foods - it's not sure just what it wants to be! I couldn't agree more!

Oh, for supper, I had a 9oz steak, mashed potatoes with brown gravy, and a garden salad with bacon-chipotle dressing. For dessert, I had some kind of apple Carmel thing with ice cream.

Seeing as how I was stuffed after supper, and that the Indians are playing tonight, I came back to the hotel room. The original plan was to go back to the Gaylord to check out the welcoming festivities, but that ain't happenin for me! :-)