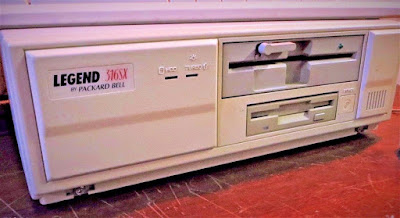 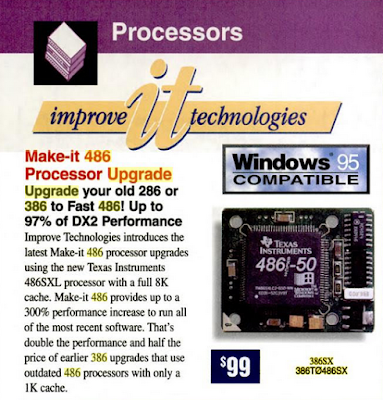 The 316SX holds a fond place in my heart because it was the first IBM-Compatible PC that I ever owned. I can remember putting it in a backpack once to carry it on to the airplane for a trip. The airport security made me plug it in and turn it on. Of course, I didn't have a monitor, so the fans whirred, the lights came on, and the system speaker chirped to let me know there was no keyboard attached, but it passed security (much more lax in those days, pre-9/11) and I carried onto the plane with me (I wasn't about to let it suffer the agony of checked baggage).
on March 25, 2019 6 comments: