My Facebook friends are looking forward to the end of my Spring Break, I'm sure... But, I wanted to share a comment I made on another friend's post because, really, it sums up who I am and how I see things:

I find it curious that Christians are often berated for posting things to their own walls, expressing their own beliefs. Yet, how many Muslims are done the same way? How many atheists? It doesn't matter what anyone else thinks regarding what you post to your own wall, but for what it's worth, I applaud your conviction and your exercising the freedom of expressing your religious beliefs.

As for God not being bound by logic or reason, well, He is not bound by human logic and reasoning. Humans are so infinitely limited in our own wisdom, logic, and reasoning. We purport to be able to think beyond anything we can think of, but really, we are limited by what we see (literally and in the mind's-eye), what we think we see, and what we imagine we see (in religion, in science, in life). 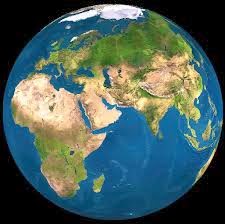 Humans are so conceited, we think our actions on this Earth actually have some bearing on the grand scheme of things (always supposing there is one). Nothing we do here is bigger than the earth itself can't fix. Once we are no longer messing things up, the earth will recover in a matter of centuries. And in a millenium, few traces of humans will even remain. In Christian terms, this is where the end of times comes into play - a new Heaven and a new Earth. Other religions have their own take on this, and heck even NASA just backed a study about the "end" of the world as we know it.

I hate that (his) experience with being saved was such a negative one. Being saved is easy. All one has to do is look to the criminals on the cross at the crucifixion. All one had to do was believe Jesus is the Christ. No baptism. No speaking in tongues. No "good works." Just belief. 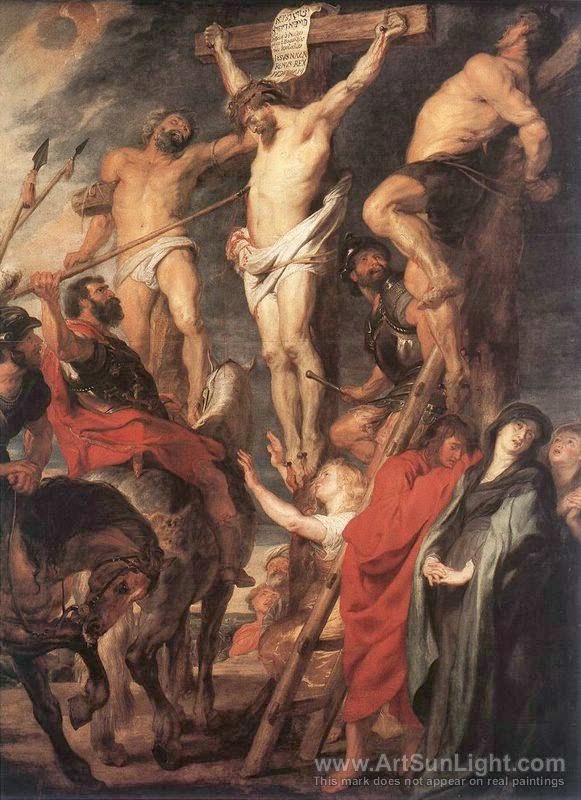 In the end, we all die. What happens to us after that moment is of no real consequence to any other person on this planet. So, if I die and nothing happens to me, what have I lost? Nothing. If someone else dies and they go to Hell, what have I lost? Nothing. If I die, and go to Heaven, I have gained everything. If someone else dies and they go to Hell, they have lost everything. As a believer, I see it as my responsibility to tell people about Jesus (including the parts people don't like to talk about - for example, his knack as a young boy to strike people down and/or cause them to wither) and of God and of Heaven and Salvation. But, ultimately, it is each person's choice to decide what he/she wants to decide. It is not my place to judge anyone for anything (though I suppose Jury Duty does put a damper on that).

I just believe one's life could be so much better if one were to read the promises of God, study, pray about them (even when one is not sure how/what to pray), and understand that we humans are faced with things that will never be explained - not through science nor prayer nor study - to our limited satisfaction. Our greatest gift and curse is that of free will. So, if you are reading this and you don't know the salvation of Christ, I pray you find that one day. But, should you never find it, then I wish you all the best this life has to offer you.
on March 26, 2014 No comments: