Emily breaks out the crowbar 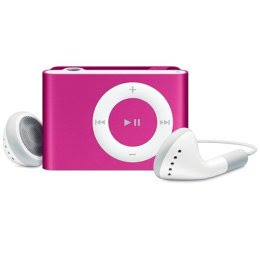 She is a VERY good saver, and it took her a long time (for a six-year old, for sure!) to pick out exactly what she wanted and she learned how much it cost and how much she would have left over.

When we got home, I hooked it up and we Sync'd songs up to it for to listen to. I'm sure she'll have the battery worn down before the end of the night. :-) Well, maybe not quite...

It has been a long time (I'd say at least a year) since Emily, Tyler and I all sat down to play games on the computers together. We fired up Battlefield 1942 and started having a blast! We played for quite a while Thursday.

Tonight (Friday), Emily and I played and we discovered a cool trick that allowed our characters to walk up the steel frame of a bridge and watch the action from WAY up high! The funniest thing was watching the enemy planes coming in low, trying to shoot us down only to run head-long into the bridge. Man, we could have killed off a lot of Axis enemies if we had tried that back during the war.. :-)

So, what are the things on my Christmas list this year? Well, let's see (not in any order):