Yes, it's nearly 11:00 Sunday night and yes, my eyelids are weighing heavier and heavier. But, I wanted to post a "preliminary" recap of a GREAT weekend! We took about 200 pictures that cover before the game, during the game, after the game and the next day. So, I thought, "If I could only pick FIVE pictures, which would I choose?" So, for tonight, I am picking five pictures. Then tomorrow, I will give you lowdown on on MY FIRST INDIANS BALLGAME! Without further adieu, our weekend in five pictures: 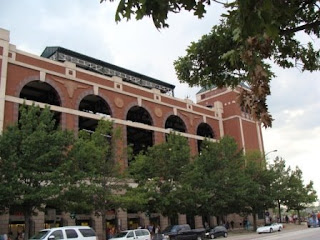 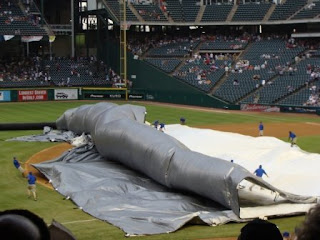 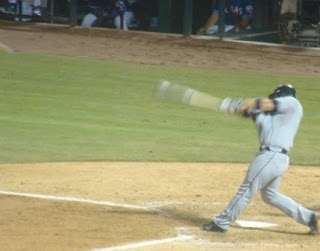 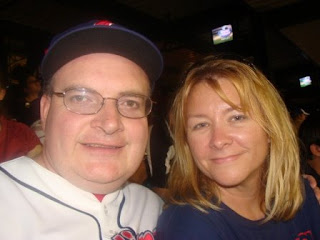 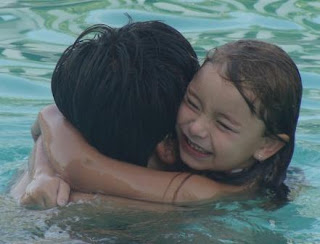