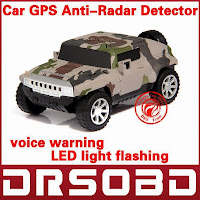 This popped in my head the other day. I'm sharing it because, well, there is no sense keeping these kinds of thoughts all to myself.


The point to this little example is to show that people who want to break the law are going to do so. Basically, laws are there to keep the "wannabe" law-breakers from becoming law breakers. Or at least, giving them a chance to stop and think for a moment before breaking the law.

A friend of mine once said, "A thief with a chainsaw can get past any door lock. They just cut through the wall. And, ADT won't even know about it."

Note: RD5 does not exist so far as I know. I'm not even sure RD4 exists. But, I'm sure they will soon enough. Just drive the speed limit and you won't have to worry about it. Thanks.
on October 30, 2013