She married a gamer, of sorts #pcgaming 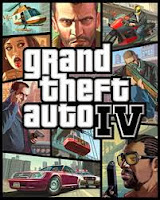 I took the day off yesterday. Much to my wife's chagrin, I'm sure, I spent most of it playing GTA IV on my PC and doing little else. I was home alone. It was exciting, frustrating, and exactly the vicarious escape I wanted, perhaps needed. I go through periods where I rarely play PC games and then I'll have a spell where I play a certain game or two as often as I can.

Spouses/Significant others of game jockeys rarely comprehend how their chosen mate can sit for HOURS playing the same game and not get up once to clean the house or do the laundry or perform a myriad of other tasks.

For me, gaming is a way to accomplish two main things: 1) provides a pseudo stress relief and 2) forces me to think critically and analytically about a variety of situations. 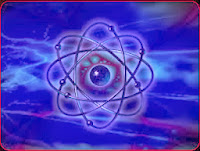 I say that gaming provides a "pseudo stress relief" because often the game itself causes stress at certain points (say when you've done the same stupid mission 6 times because you keep running out of health right before the end of it). I suppose, like the scientific "theory" states (paraphrasing): matter (at least at the atomic level) never goes away, it just changes it form (by way of atomic structure). That is, stress doesn't really get "relieved" while playing video games, it just gets transferred into a different kind of stress. Don't believe me? Try playing Candy Crush or Words with Friends or Advanced Sudoku.  It doesn't have to some shoot 'em up that causes the gamer's stress. I just happen to like games that allow you to take part in activities I would in "real life." 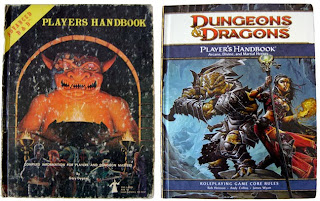 That transference of stress, even the stress of euphoria when one DOES finally beat that stupid mission/level/tray of letters, feeds into itself. For me, the best games provide a balance of frustration and elation, though I admit the frustration side does seem to lead the charge more often than the elation side. But, in that ebb and flow of negative and positive stress, time ceases to exist. I have played many games into the wee hours of the morning without realizing it because of it. I'm not just talking video games. How many nights have you played Monopoly or Magic: The Gathering or D&D or worked on a crossword puzzle or another other of the hundreds of 'offline' games only to find yourself staring at a clock that reads "3 a.m.?" It's not just video games that create that effect. Video games just get a bad rap, in my opinion.

What I enjoy most about playing games fuels my desire to try ANY kind of game: Analysis and Critical Thinking. I love games that force me to use my brains. All of the games mentioned so far will challenge one's thinking and reasoning skills to varying degrees. To me, the most successful factor in game development are the causes and effects of the choices made. If I buy a certain piece of property, what do I think will happen? If I swap these two pieces of candy, will that set up the next move I need? If I try flanking the left side instead of the right, how will that change the outcome? Heck, even in solitaire you have that same decision-making: If I play this card on THAT king instead of THIS king, will I be able to beat the deck? 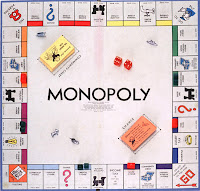 In video games, though, you usually get to try again. And again. And again. And again. You try taking out the left side and fail. Try the right side and fail. Try going down the middle and fail. Try going left for a part of the way then shift to the right and succeed! Each time, the player takes stock of what happened: what worked (at least partially) and what did not? Even with non-video games, we ideally learn from our previous encounters with those games. How long did it take before you realized you could snag Baltic and Mediterranean Avenues and make a killing on cheap hotels? How about when you watched your opponent jump willy nilly over your checker pieces because of how they were place on the board? But, hopefully, you learned from those experiences.

Time seems to fade away while playing video games because we get to try again. In elaborate games (such as GTA IV), the missions tend to last no more than 10-15 minutes... Each time you have to do them. So, a player goes through a scenario 5-6 times before beating it. That's an hour or more right there - one one situation. Play the game for a little longer and you are faced with another task to accomplish. There goes another hour. Rinse, lather, repeat. Now, a whole day has gone by and the gamer doesn't realize it because s/he has accomplished beating 7 or 8 missions (if that). 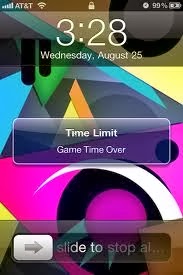 Now, before things get all sanctimonious and freaky, let me be the first to say that I *SHOULD* have set an alarm to limit my playtime. I probably *SHOULD* have started (and/or finished) certain tasks before sitting down to play.  But, I didn't. And the world didn't end (well, not the "real world" anyway). Does that mean I have more to do today than yesterday? Yeap. But, that was a choice I made when I sat down yesterday - the cause and effect.  Maybe if chores were set up like games...

Email ThisBlogThis!Share to TwitterShare to FacebookShare to Pinterest
Labels: gaming