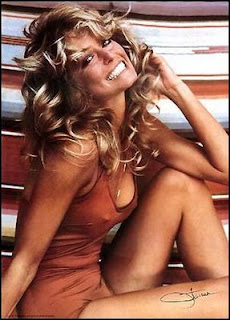 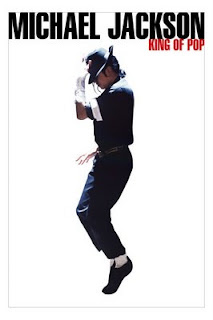 I heard earlier today that Farrah Fawcett passed away. And then on my way home, word came across the radio that Michael Jackson had died. At the time, the source was TMZ, which is a paparazzi group, basically.

But, as the evening wore on, it became clear that Michael had indeed passed away.

I am a long-time fan of the entertainer-side of Jackson. I will most likely post something more in depth, but the absolute shock of the situation has me speechless.
on June 25, 2009