Not doing a good job. Well, I am on vacation...

I had planned to post on my blog every day during vacation to let my non-Facebook friends keep up with our happenings. I have thus far not been very good at that. Allow me to catch you up (there will be a flood of photos at the end of this post, thanks to the weirdness of the Blogger app).

Sunday, we spent the day at my Uncle Bill and Aunt Patty's house with friends, family, and food! We had a great time catching up, eating, playing pinball, eating, talking, eating, laughing, eating... You get the idea.

Monday, me, Shan, and the kids headed for Cleveland to watch the Indians play! Along the way, we stopped at Lucky's Cafe (if u go, get the mac n cheese. Period. Try the other stuff on your next visit, but start with the mac n cheese. Holy smokes!). We then drove around to the house featured in "A Christmas Story!" That was cool! Once we took a few pics, we headed to the Port of Cleveland to snap pics of Lake Erie and visit the Rock and Roll HOF!

The RRHOF is worth the trip and the admission fee. I loved it! Lots of memories, learning, and music!

After that, we found ourselves in a downpour as we headed to the game. We stood in the rain taking pictures in and around the stadium. I have a wonderful family to go through all that. The rain delayed the game by about ten minutes, so that was not bad! Our seats were covered under the overhear bleachers, so we were good either way. During the game, I met up with Jack, a fellow Indians card collector. I would venture to say that we are two of the single-largest individual Indians card collectors out there. Jack tried to find the woman that works for STO to interview us, but she was working elsewhere during the game. The Indians won the game in a great back-and-forth match-up against the Reds.

On Tuesday, we headed to Kennywood amusement park. Man, we had a blast! Tyler, Bill and I rode coasters. Everyone rode the Log Jammer. We all rode the Paratroopers (goes in circle in the air, Emily's favorite ride). The road race ride was closed for repair though. Bummer. But we found games to play, food to eat (if you go, you gotta get Potato Patch fries), and rides to ride! Watch out for Noah's Ark. It is more of a haunted house than anything else. Poor Emily has the wits scared out of her.

Wednesday, we headed for the Carnegie Science Center. We stopped at Red Robin for lunch beforehand! Good eats there. The Science Center was full of cool displays and almost everything was jnteractive and hands-on. We played the world's largest playable guitar, hung out with C3PO and R2D2 among other robots, watched fish play in a coral reef, toured a submarine, and sat in a diner during s 7.8 magnitude earthquake (er, simulated). Afterward, we chilled at my uncle's place and told stories about driving, getting lost, and having fun. It was a wonderful day!

Here are some pics from the past few days: 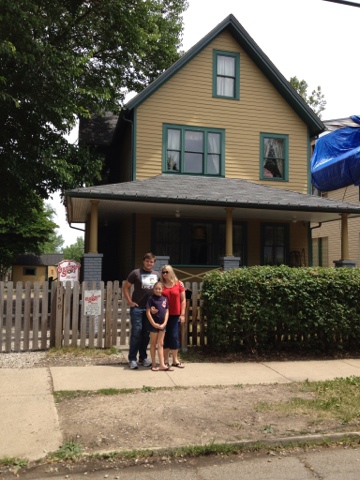 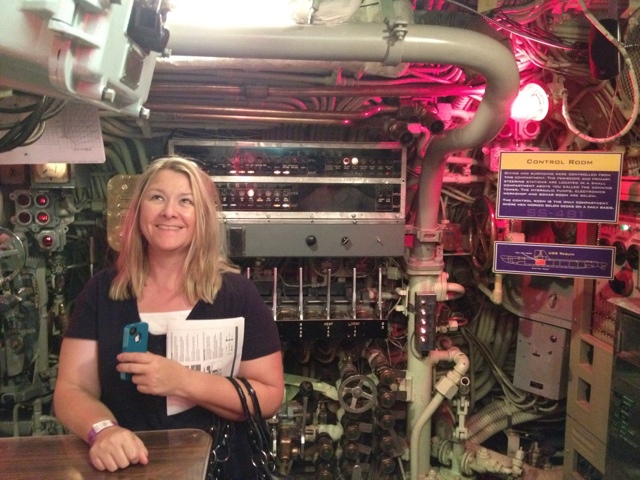 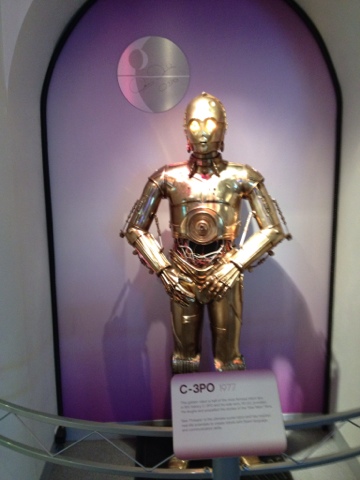 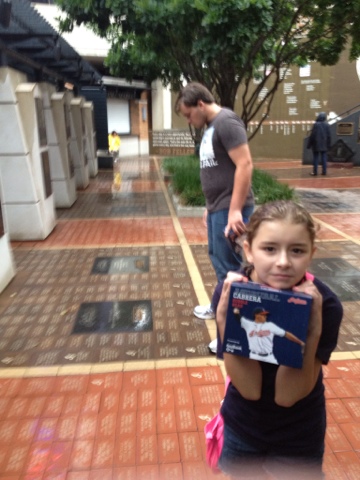 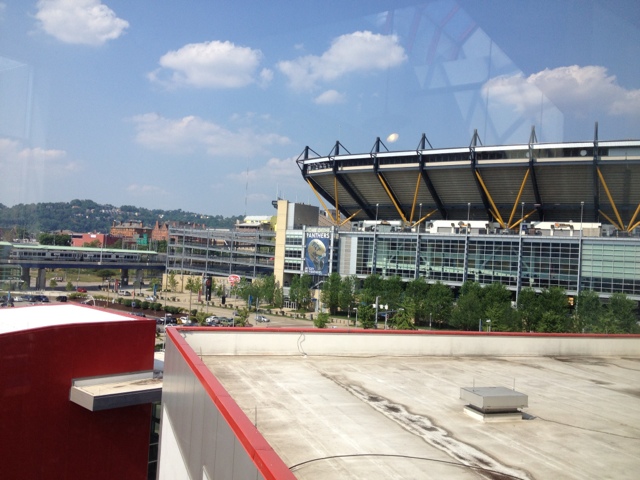 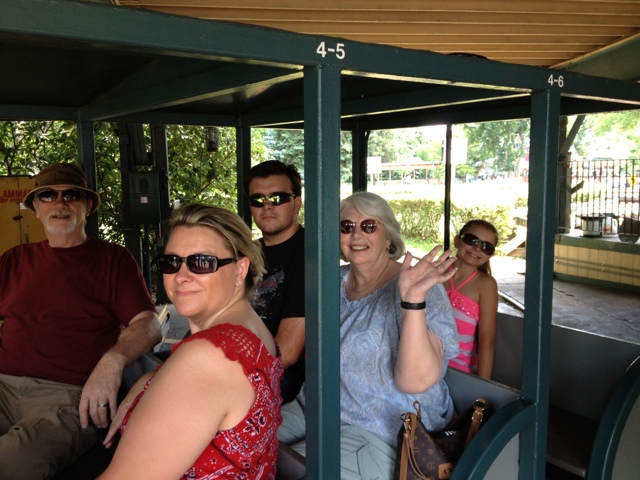 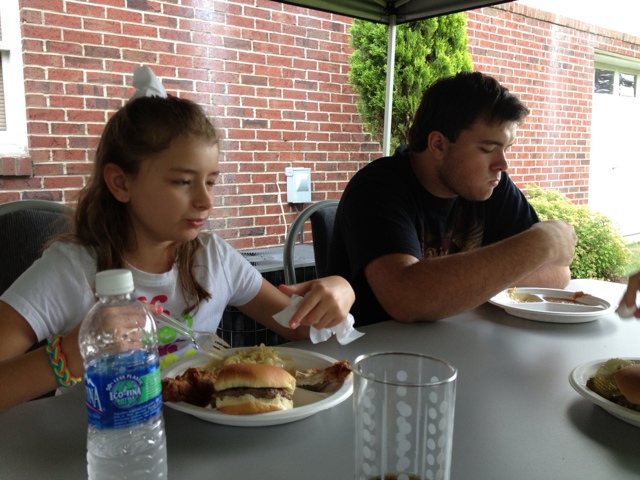 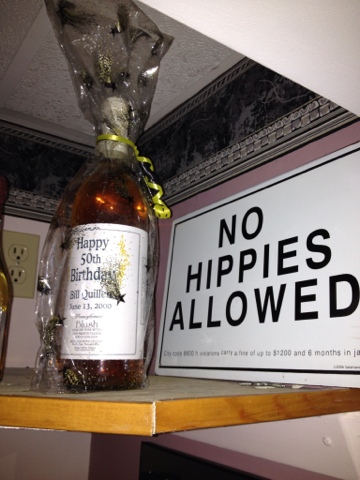 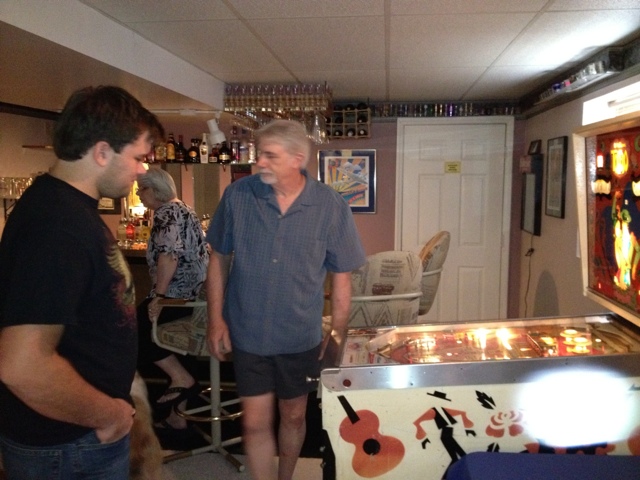 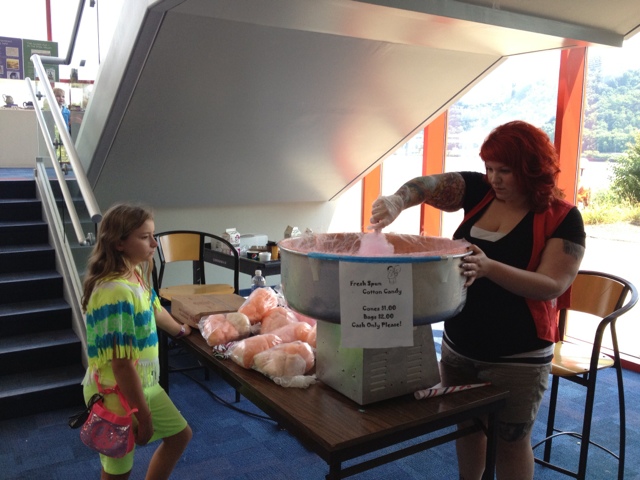 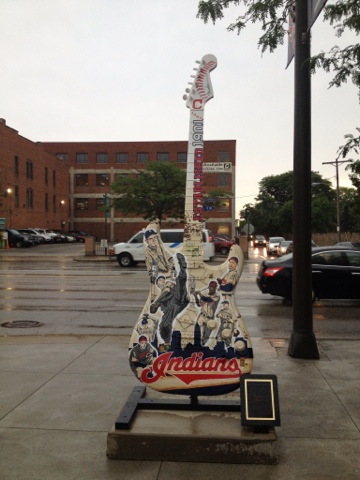 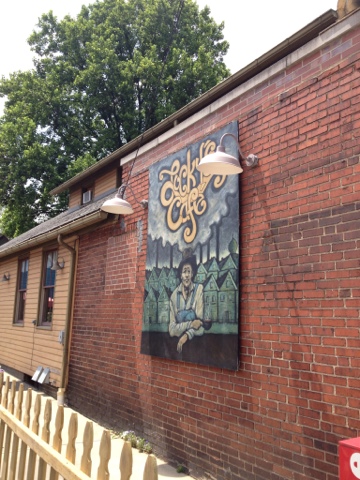 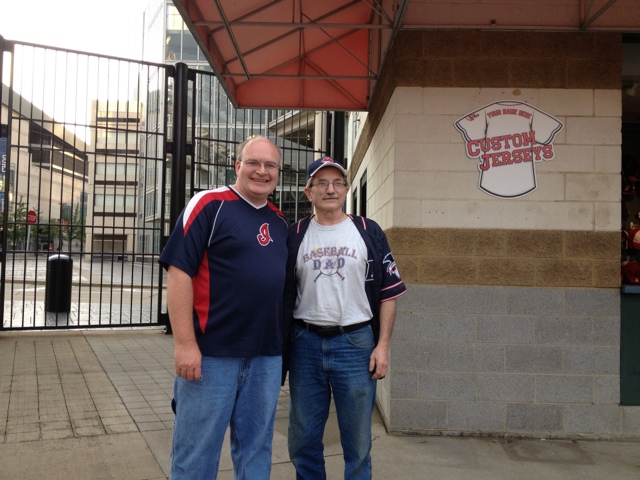 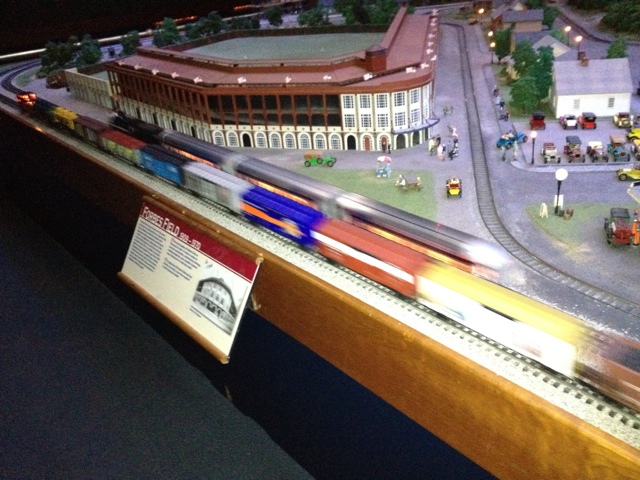 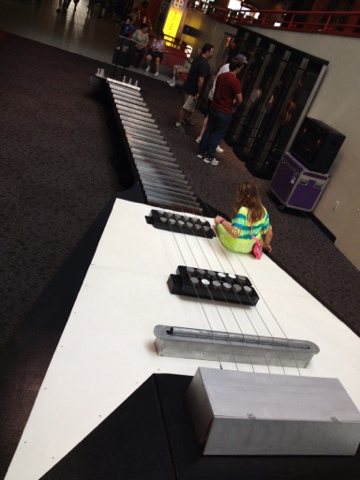 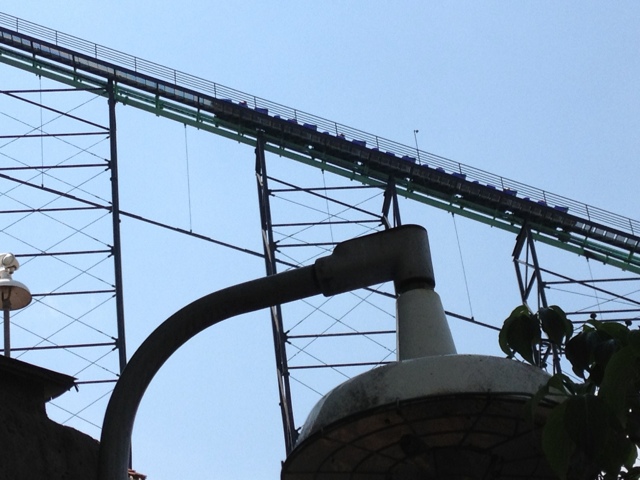 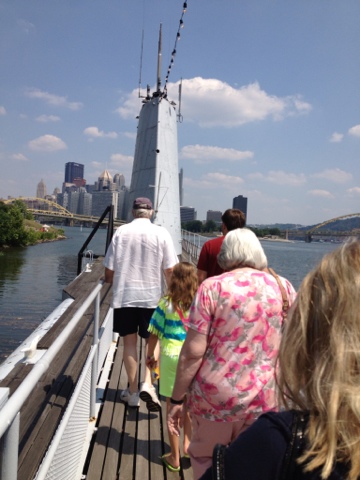