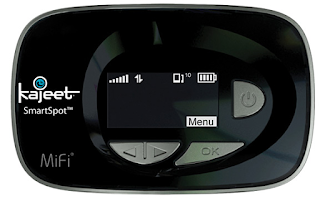 So, in a nutshell (the TL;DR version, I suppose you kids would say these days): Erratic computer connectivity might be blamed on multiple DHCP devices on your network. Check for Wireless Routers, tethered hotspots, internet connection sharing, etc.
on October 28, 2016